If you’ve been keeping tabs on our new Speedify service, you know that we’ve spent the last year-and-a-half honing the technology for our growing community of users around the world. Already, desktop users can combine multiple Wi-Fi, 3G/4G, and wired Internet connections for faster speeds and increased reliability with Speedify. But, early on we realized that the big game-changer would come when we could bring Speedify to mobile devices. Think about it: More often than not, your smartphone already has access to 4G and Wi-Fi, but you’re still left using one or the other. And what’s worse is that when your device switches between networks, your apps lose connectivity and need to be restarted.

Wouldn’t it be awesome if your smartphone was really smart, and could switch between Wi-Fi and 4G seamlessly… your podcasts, music, and other streaming apps would keep playing even when you leave the range of your home Wi-Fi! And, how about when you’re working from the coffee shop, but their wireless network is slow and unreliable. Instead of turning off Wi-Fi and switching over to LTE entirely, you’d be able to use both connections together for a speed boost and save on mobile data at the same time.

The bottom-line is that Speedify for Mobile will enhance the user experience for every single smartphone user. And the best part is… it’s almost here. In fact, we’ve got the nuts and bolts for Speedify working on iOS and Android. 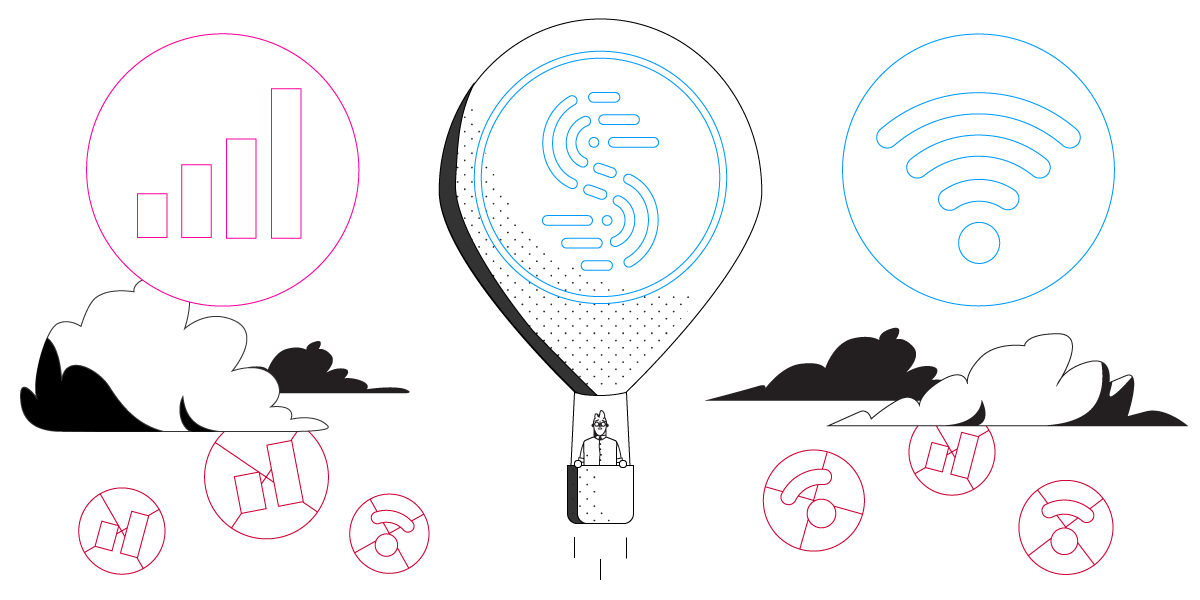 Sign up for our Beta Waitlist now, and you’ll get to enjoy fast, unbreakable connectivity with Speedify before anyone else. Once you’ve signed up, you can even share the news about Speedify for Android & iOS using your unique share link to skip the queue and get access even sooner.